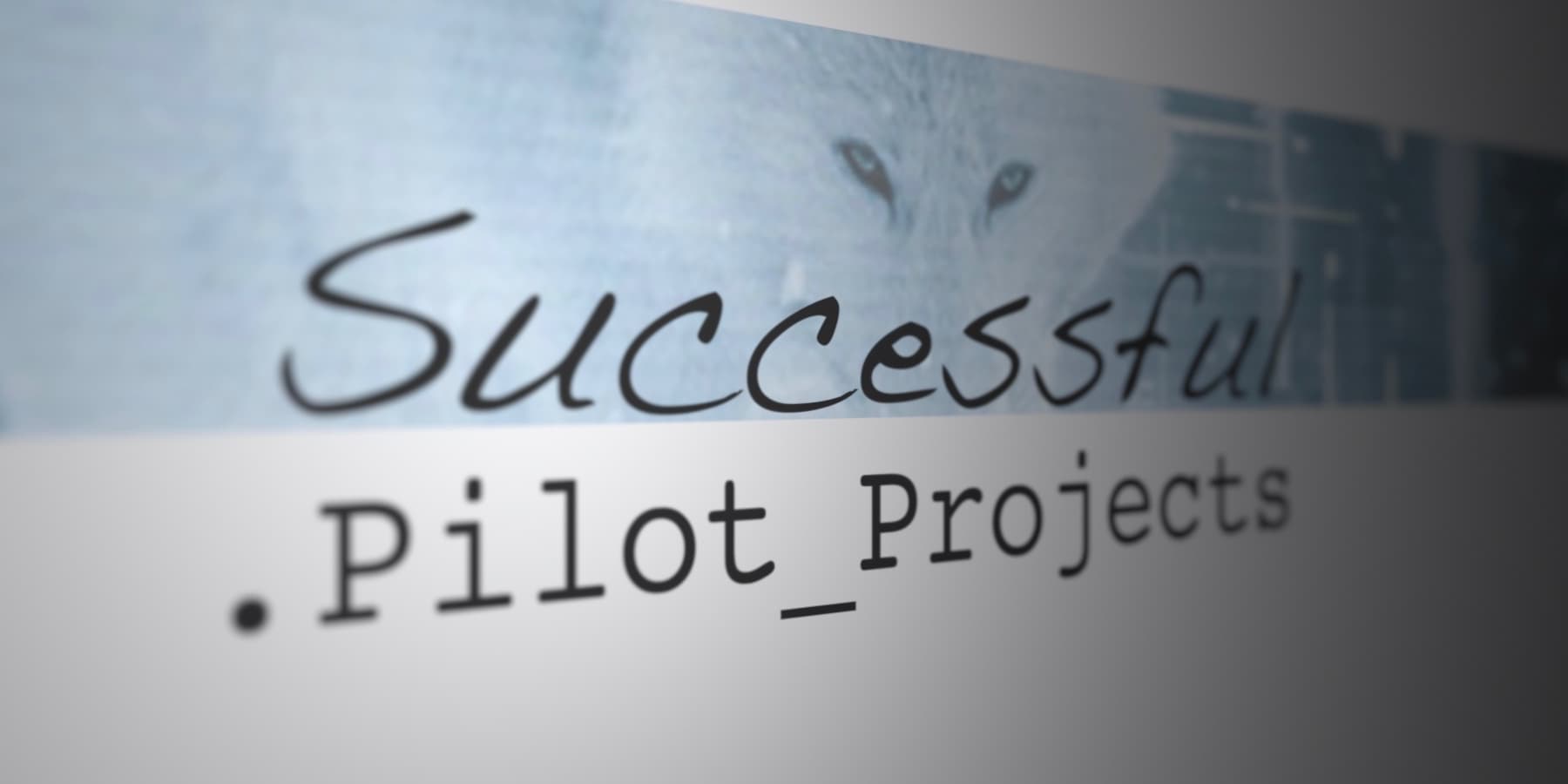 LUMI, one of the EuroHPC pre-exascale supercomputers, is located at CSC’s data center in Kajaani, Finland. The supercomputer is hosted by the LUMI consortium including ten European countries. The LUMI (Large Unified Modern Infrastructure) consortium countries are Finland, Belgium, the Czech Republic, Denmark, Estonia, Iceland, Norway, Poland, Sweden, and Switzerland. Bringing together their unique expertise and experience, these countries will together provide added value for the whole Europe.

For this testing purposes, each LUMI consortium country selected up to 2 projects for each phase. The call for the Swedish pilot projects was organized by the Swedish Research council (VR) and the Swedish National Infrastructure for Computing (SNIC), and it was open for researchers in Swedish higher education and research institutions, and enterprises.

These pilot projects were required to have the following profiles:

In addition, VR and SNIC required that the projects will be able to show scientific significance, breakthrough potential and impact. There were ten application received for these two-phased pilot calls and four applications were selected to be run as pilots two per each phase for the Swedish representation of the consortium:

For all four projects, ENCCS has been assisting the principal investigators with the process. Additionally, ENCCS is committing substantial effort in support three out of the four project software to be ported to LUMI.

Learn more on LUMI at https://www.lumi-supercomputer.eu.