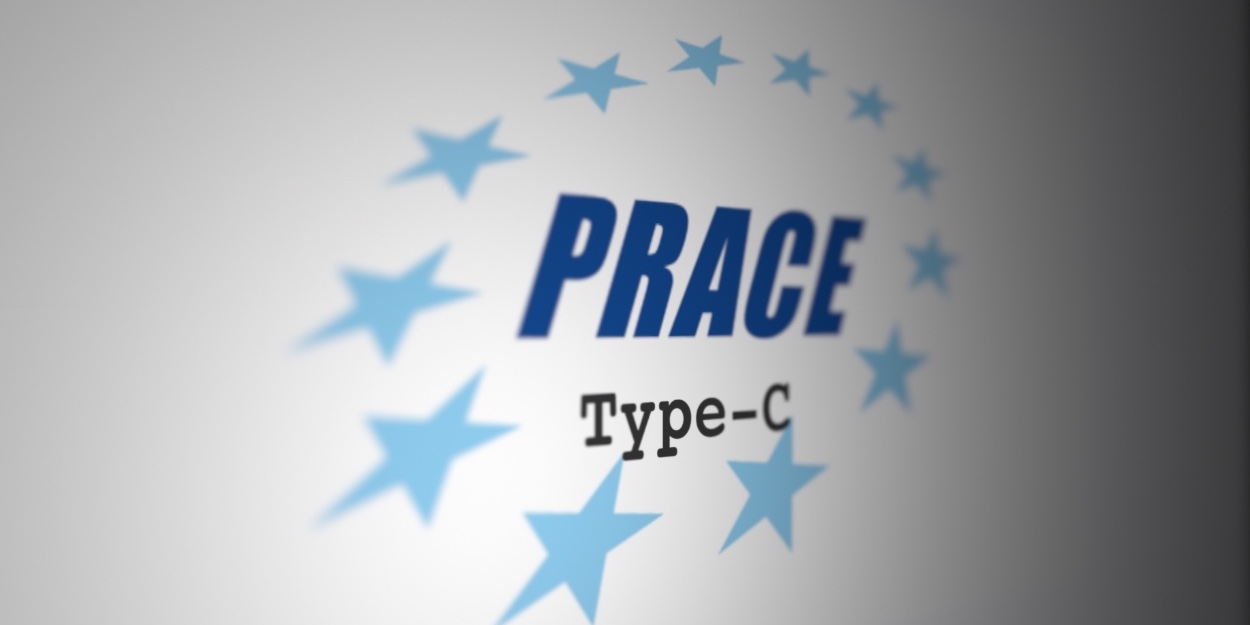 The Prace Type-C project “Towards prototypical Rayleigh number in molten pool convection” by Docent Walter Villanueva from Department of Physics,  KTH has recently been accepted. The project has been awarded a total of 25,000 core hours on JUWELS Booster system at Juelich Supercomputing Center (JSC).

One of the remaining challenges in the computational aspect of this field is the accurate simulation of the internally heated natural convection at a very high Rayleigh number R_a prototypic to reactor case, that is, R_a \approx 10^{14} - 10^{17} . Various turbulence models have been explored in previous studies, such as Reynolds Averaged Navier-Stokes (RANS), Large Eddy Simulation (LES), and Direct Numerical Simulation (DNS), in that order of least-to-most expensive and least-to-most accurate. DNS data on molten pool convection are scarce due to its high computational cost but its worth as reference data is invaluable. For DNS, in particular high-fidelity methods such as spectral discretization approaches are imperative. The fine temperature filaments created by the convection, and the turbulent velocity field need to be resolved properly, leading to immense resolution requirement, on the order of billions (10^9) grid points. Thus, highly optimized meshes and codes are necessary, such as Nek5000, which can be run in parallel on up to up to 10^6 compute cores, with high parallel efficiency. Specialized preconditioners and adaptive meshes ensure optimal resource usage.

The main objective of this project is to implement optimization algorithms and approaches such that prototypic Rayleigh numbers are computationally feasible. Together with the Prace expert at ENCCS, the work covers from pre-processing (e.g. mesh generations) to linear solver, then to post-processing on the fly (e.g., averaging, visualization). The project will also focus on the technology watch of heterogeneous modeling and its impact on the (pre-)exascale architectures.