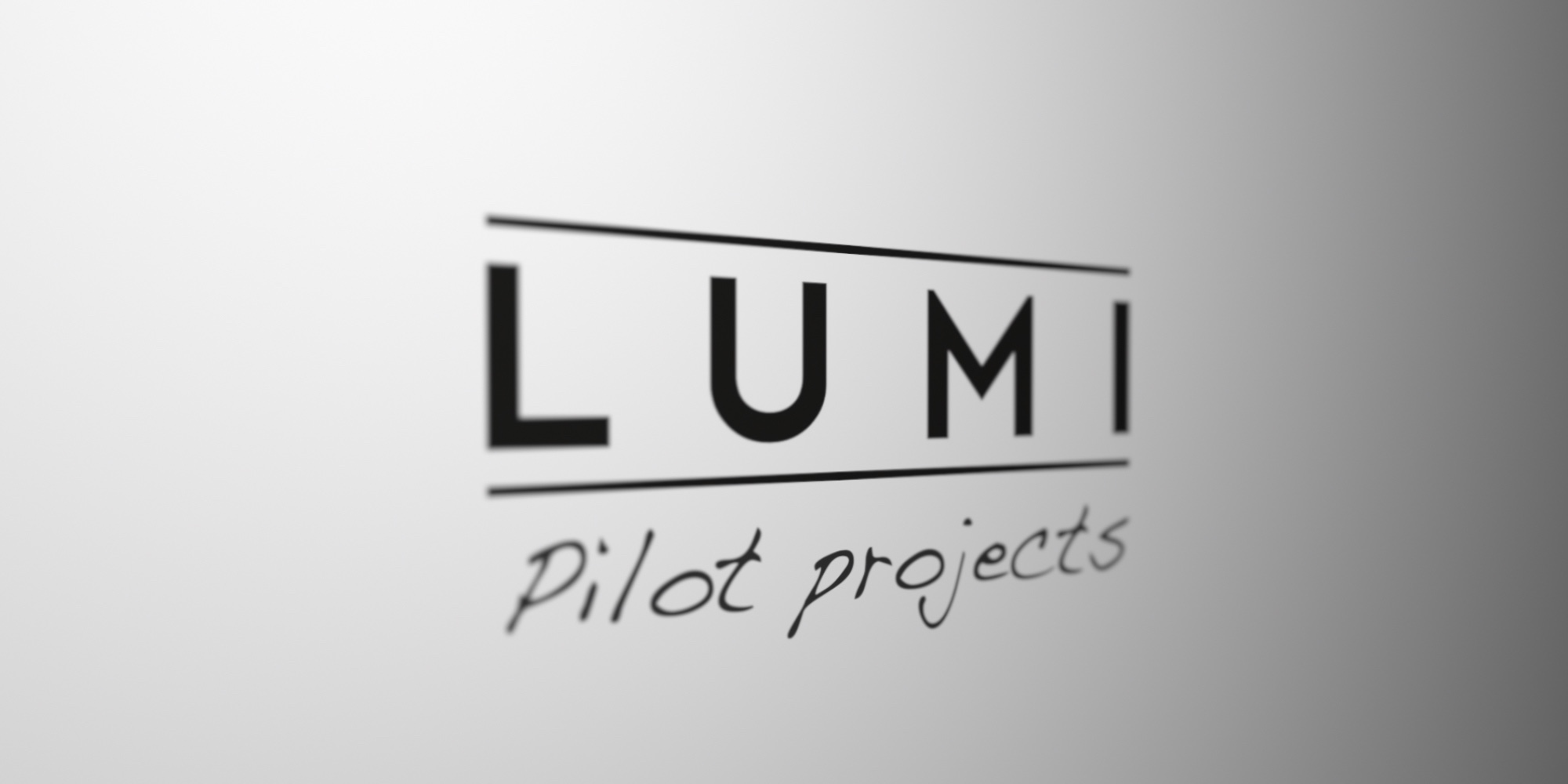 The goal of the project was to shed new light on the physics of galaxy collisions. Collisions between galaxies are an important driver of their formation and are thought to have played a major role in the assembly of our home galaxy, the Milky Way. During such events, the interstellar medium, and the way in which stars form change rapidly, leading to so-called “starbursts’. Understanding these transformational events are crucial for our theory of galaxy formation, and an important area of research at Lund Observatory.

Numerical simulations are an ideal way to study this multi-physics problem. However, galaxy collisions are computationally challenging as they require very high resolution in the interstellar gas. The pilot allocation on LUMI made it possible to take a first step towards capturing the interstellar medium, across an entire Milky Way-like galaxy, at extreme resolution. This high level of detail is illustrated in the figure; starting from the scale of an entire galaxy (left), we progressively zoom into a region of intense star formation (right panels), where an enormous bubble of many thousand of lightyears in size is expanding due to the power of many hundreds of supernovae explosions. This simulation will be used to study the driving of galactic turbulence and how it impacts star formation, and we plan to follow this up with models of colliding galaxies reaching an equally high level of fidelity.

The experience of running on LUMI was very good. Getting such a large, newly installed machine to work smoothly is not an easy task. As users we felt that all issues were handled quickly, allowing us to efficiently carry out our work. The galaxy formation group at Lund Observatory will definitely apply for more computing time at LUMI in the future.