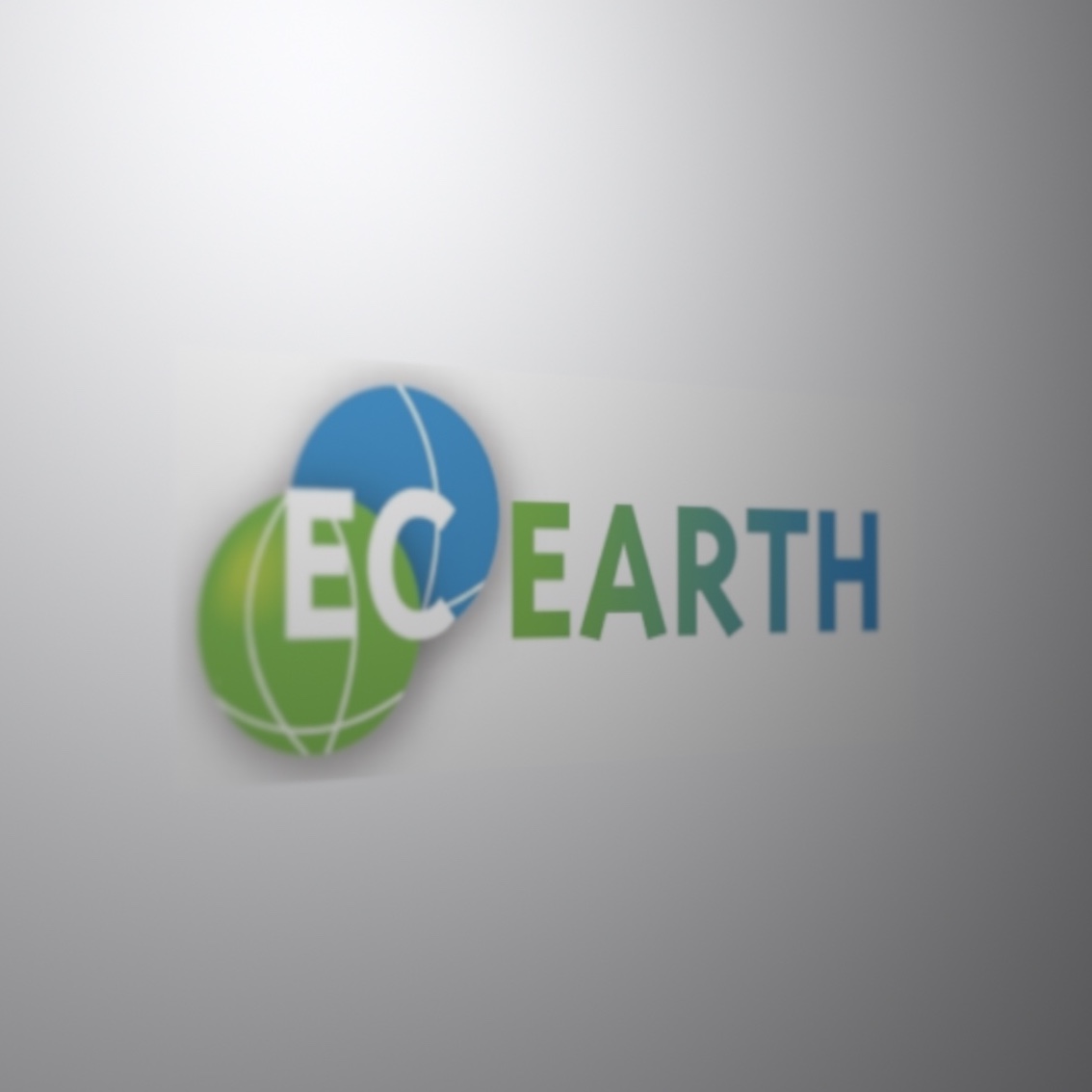 Together with SMHI and NSC, ENCCS is working on porting EC-Earth v4 to Dardel which is the newest high-performance computing (HPC) system for researchers in Sweden. The Dardel system is an HPE CRAY EX supercomputer and now is open for pre-production testing. Since Dardel has a similar architecture as LUMI, this will make the porting of EC-Earth to LUMI easier at a later stage.

So far, we managed to install all necessary libraries used by EC-Earth based on the GNU software chain and compile EC-Earth for a typical GCM setup (including atmosphere, ocean, OASIS coupler, XIOS, river runoff). The job scheduling using SLURM  for a hybrid MPI/OpenMP run is tested and the actual distribution of processes/threads on each node is all correct, although this is not always the case. As it is now, two launch options are implemented for testing, i.e.  SLURM hetjobs and multi-prog+taskset. Previous tests running an AMIP setup made by colleagues from SMHI indicate that using SLURM + taskset is 15% faster, but this is not a final conclusion.

However, for the hybrid MPI/OpenMP GCM setup, we encounter runtime errors and more time is needed to fix all the bugs. Once it is running, we will perform benchmark tests on Dardel and put efforts into performance tuning.