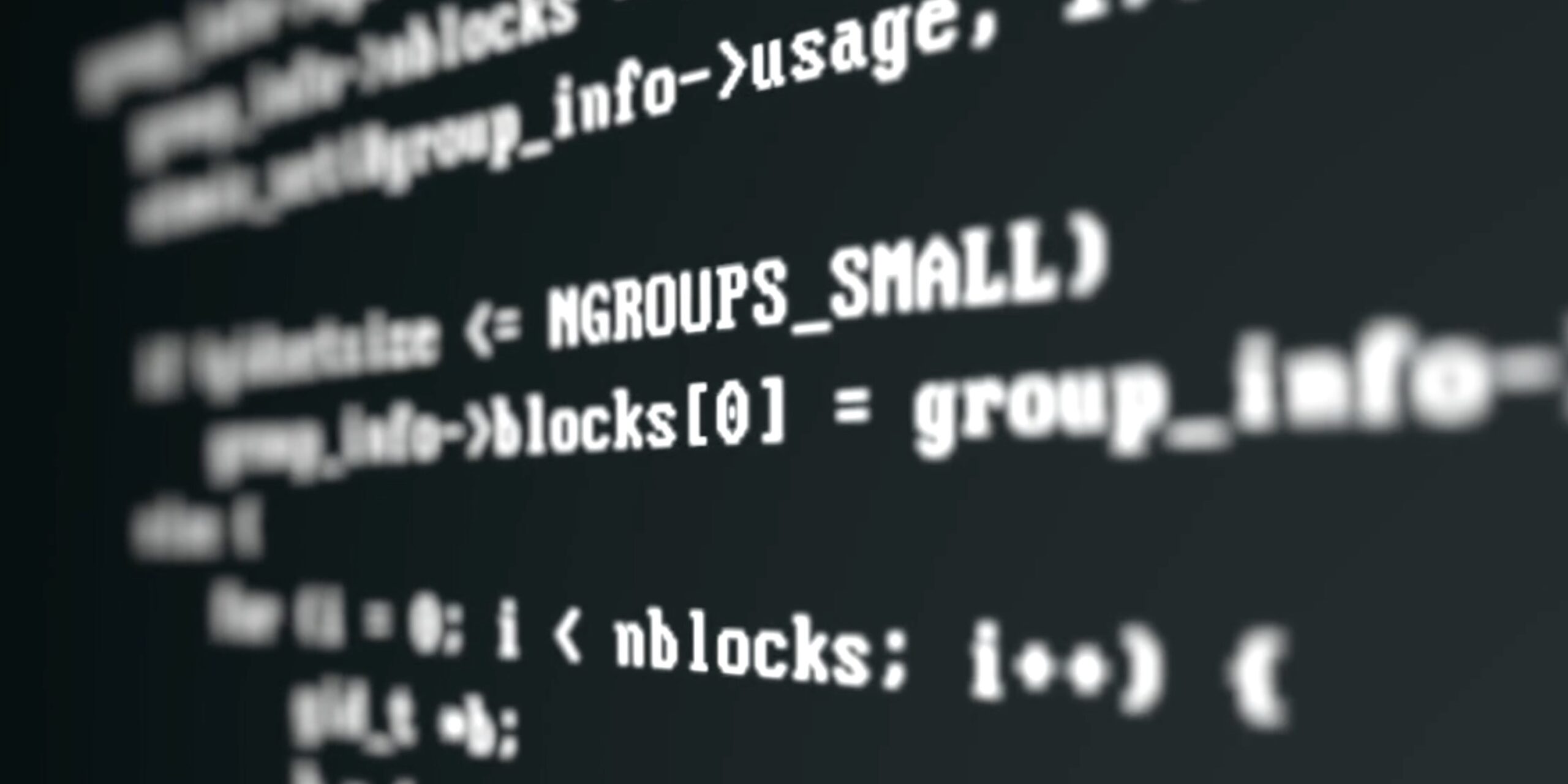 How to use MPI with a hybrid C++/Python code

The message passing interface (MPI) is the go-to technology for the development of distributed parallel programs. In this blog post, I will explain, with examples, how you can expose a Python interface to an MPI-parallel program. This strategy is helpful on a number of occasions:

The final goal is to be able to manipulate MPI objects, such as e.g. communicators and groups, within a Python script, while still being able to use them effectively within the core of the C++ program. The technique we will discuss in this blog post is a cornerstone of the VeloxChem quantum chemistry program. It is not a new technique, but it is underdocumented: we hope this blog post will clarify how it works. I will refer to an example project hosted on GitLab: https://gitlab.com/robertodr/pybind11-mpi4py

The ingredients for this technique are:

The C++ code consists of a single function accepting a communicator: an object of type MPI_Comm. The function will check size and rank of the communicator and print them to screen:

The binding code will generate a Python extension module out of the C++ code. First of all, we need to initialize the C API of the mpi4py module, which already implements all the “glue” functionality between many MPI implementations and Python:

Further, we expose a function, greetings, that accepts a communicator.

Note that we do not bind the corresponding C++ core function directly, but rather use a lambda function. mpi4py provides the binding layer between MPI objects and Python through a C API: pybind11 cannot automatically determine the type cast between the Python and C representations, hence the use of a C++ lambda to perform the conversion and call the core function. This is handled by the get_mpi_comm function:

This function is itself a wrapper around the PyMPIComm_Get function offered by the mpi4py C API. For correctness, we check whether the typecast was successful and re-raise the Python exception otherwise.

We can now compile the project and write a greetings program in Python:

Which can be run as:

The example repository has a complete CMake build system. Furthermore, the project is tested on Linux and Windows using the continuous integration framework provided by GitLab.

You can use the technique and the code also when working on Windows. Microsoft offers the MS-MPI library: their own implementation of the MPI standard. As explained here, in order to avoid runtime failures, one needs to add the following lines before include the mpi4py C headers: 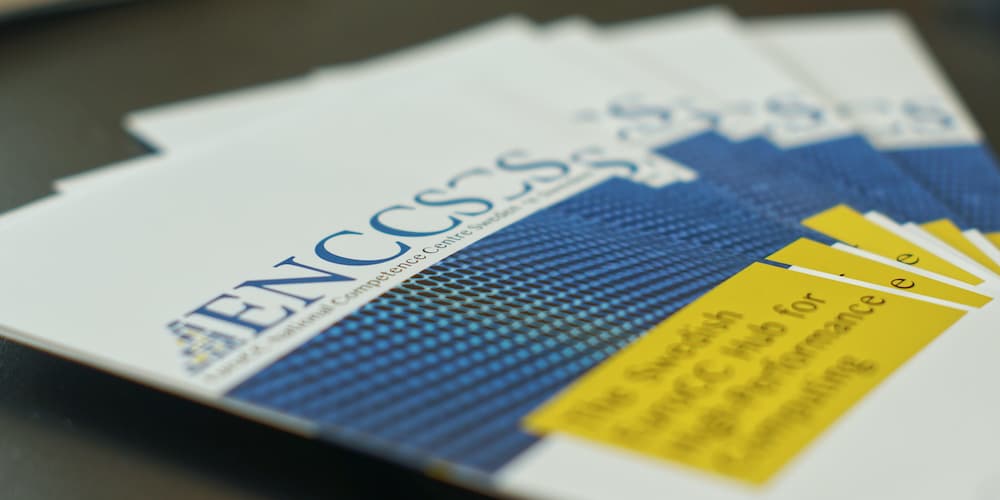 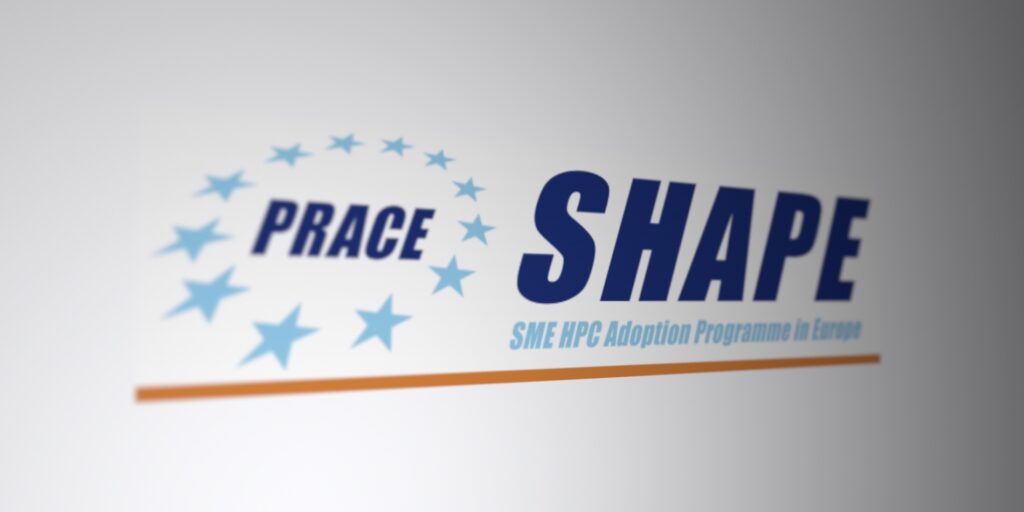 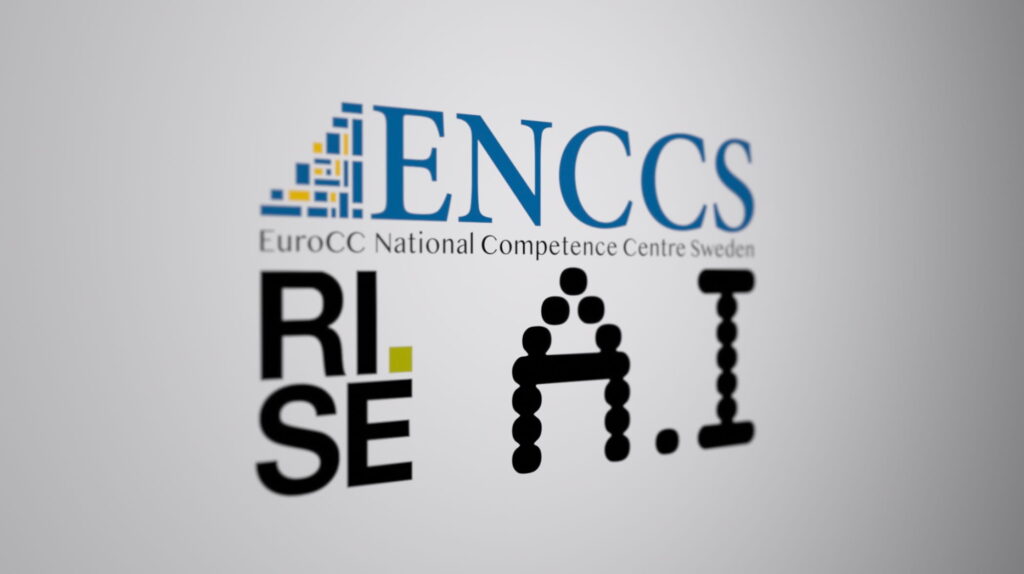 A.I. for Change Event
During the last couple of years, there have been a lot of inflated expectations about Artificial Intelligence (AI). This has Read more